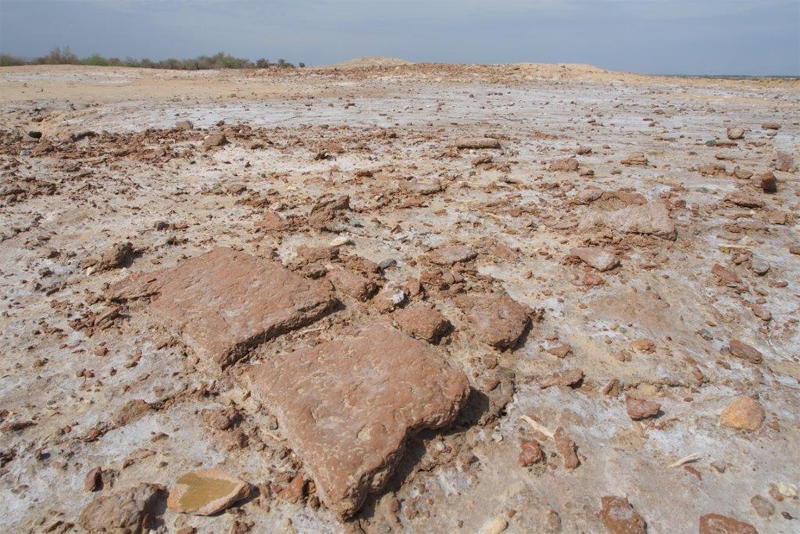 Where did the black diorite and gabbro stone that ancient Mesopotamian statues come from? They aren’t found in Iraq and northeastern Syria.

A team of researchers from the University of Tübingen’s Resource Cultures collaborative research centre has teamed up with the Iranian Centre of Archaeological Research (ICAR) to help answer this question.

They have announced a summary of their findings in this press release. This collaborative has found some preliminary evidence that gabbro and diorite originated from in the Iranian province of Kerman, not far from the Persian Gulf. In the same area, deposits of chlorite, which was used to make stone vessels traded as far away as Mesopotamia and the Levant, was also found. Lastly, petroglyphs and Early Bronze Age settlements from these quarries indicated the Jiroft Culture of southeastern Iran (approx. 3,000-2,000 B.C.) traded across the Near East.

One of the recently-discovered settlements may have been a production and distribution center for the valuable stone. So far to date 42 settlements have been found. Just how did they these materials across? The researchers speculate that Persian Gulf most likely served as a trade route.

One thought on “Bronze Age Trade Routes between Iran & Mesopotamia”