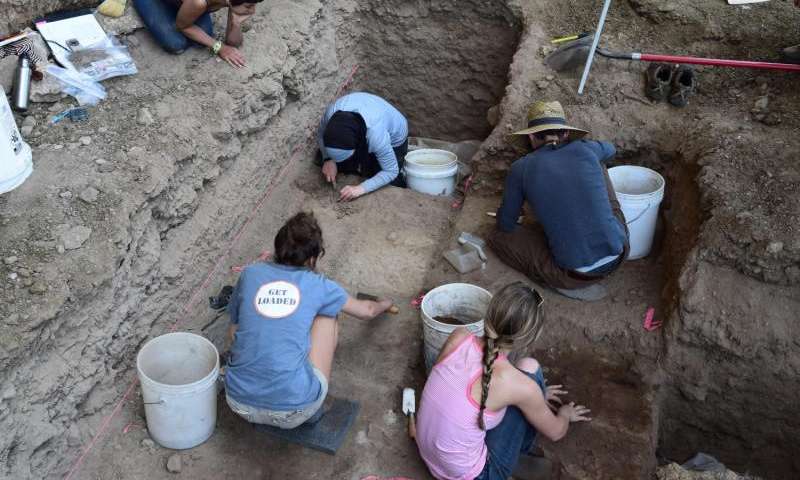 Prehistoric human populations of hunter-gatherers in a region of North America, between modern day Colorado and Wyoming, grew at the same rate as farming societies in Europe, according to a new radiocarbon analysis. The study used charcoal hearths as a symbolism of human activity. For humans in the region that is now Wyoming and Colorado between 6,000 and 13,000 years ago… People who foraged on animals and plants to survive; the analysis showed a long-term annual growth rate of 0.041 percent, consistent with growth that took place throughout North America. In comparison, during that same period, European societies were farming or transitioning to agriculture, yet the growth rate there was essentially the same.

These conclusions challenge the commonly held view that the advent of agriculture 10,000-12,000 years ago accelerated human population growth. The researchers write,

“The introduction of agriculture cannot be directly linked to an increase in the long-term annual rate of population growth… This similarity in growth rates suggests that prehistoric humans effectively adapted to their surroundings such that region-specific environmental pressure was not the primary mechanism regulating long-term population growth.”

Instead, the factors that controlled long-term population growth during that period likely were global in nature, such as climate change or biological factors affecting all humans, such as disease.