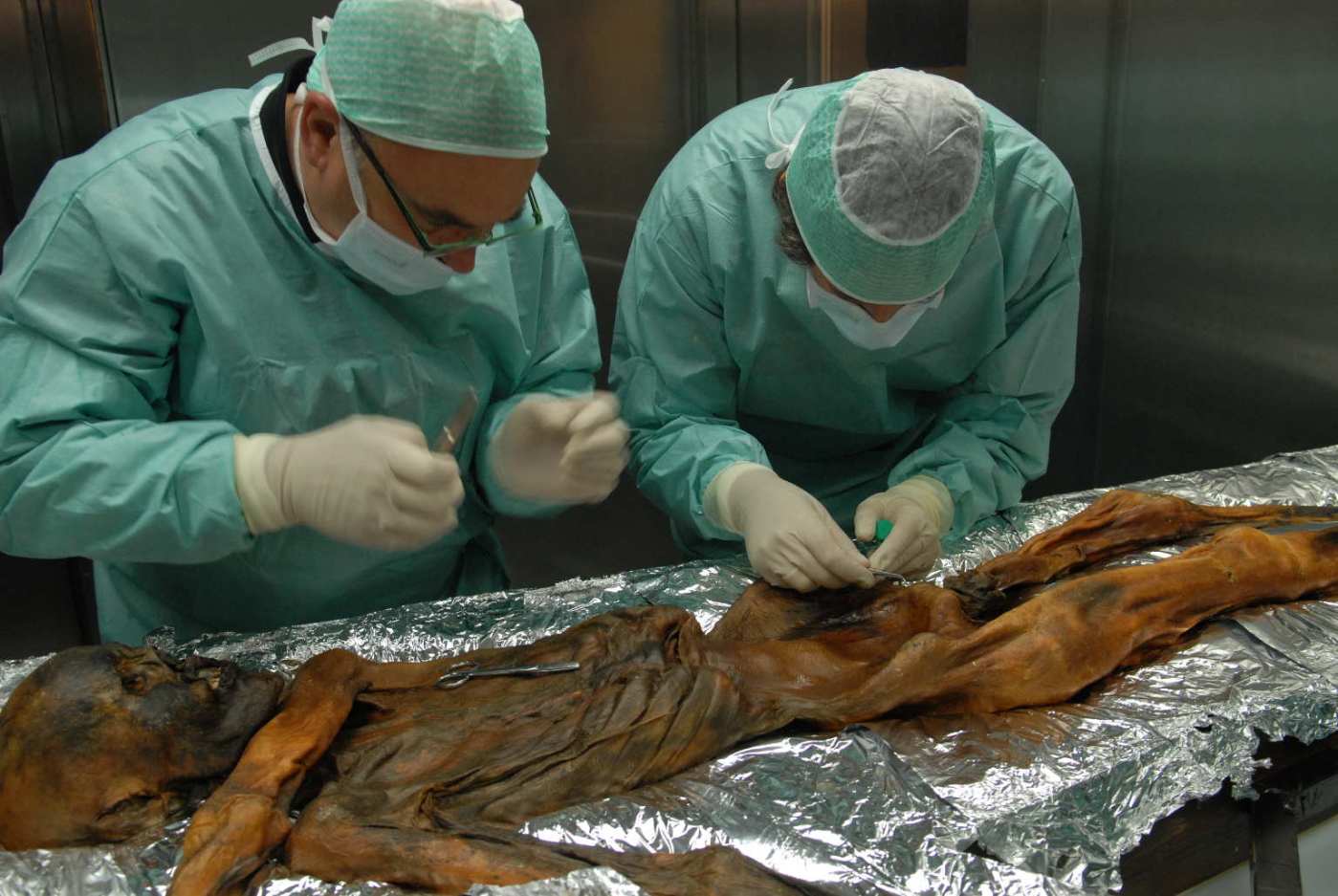 In Science this week, researchers have reported they have reconstructed the entire genome of the H. pylori that lived in Ötzi’s gut and the results give us an interesting picture into the peopling of Europe approximately 5,000 years ago.

Most H. pylori lives harmlessly in our stomachs. Sometimes this bug can cause ulcers and stomach cancer. I have in the past shared research on how  H. pylori has been used as proxy to understand human migrations. The deepest branches of the bacteria’s family tree are found in Africa and as humans expanded to other continents, they took distinctive strains with them.

In studying Ötzi’s gut flora, the researchers have found out something very remarkable! Compared to living Europeans, he has a nearly pure ancestral Asian strain of H. pylori. How is this possible? How did he, a European Iceman have an Asian bacteria? There are currently two hypotheses.

One  scenario is that Europeans started out with a strain of H. pylori related to the south Asian strain which has mutated with time as North African populations were introduced into Europe. Alternatively, Europeans might have started out with the northeast African strain and Ötzi’s peoples might have carried a newly arrived strain from south Asia, which had yet to combine with the older one and spread across the continent.

What do you think it is going on?

2 thoughts on “Decoding The Origins Of Ötzi’s Gut Flora”