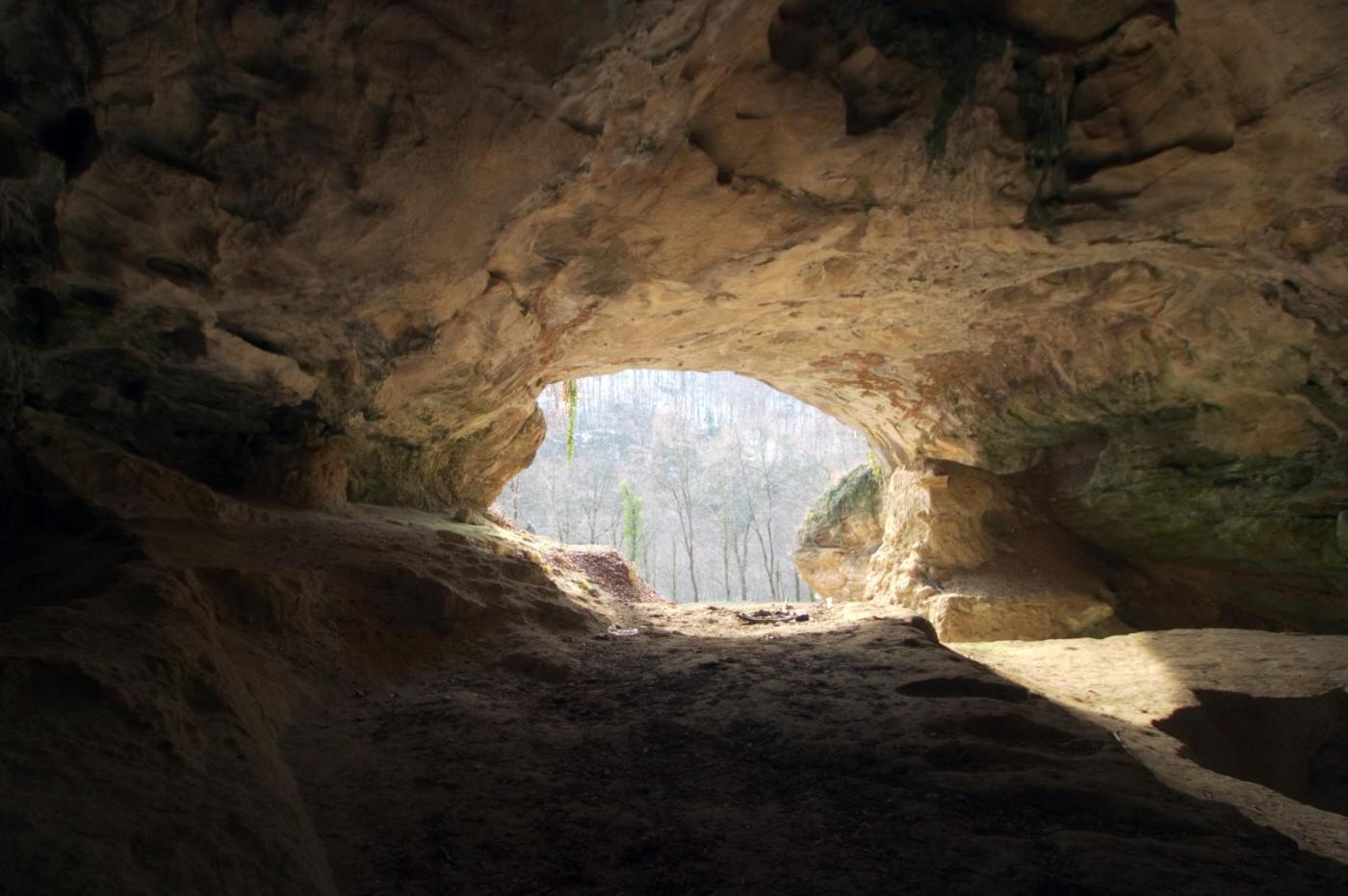 Two new, fascinating papers on Neanderthal genetic introgression and the sequencing of an entire Neanderthal’s genome came out this last week. Before these new studies, only one (Altai, Siberia 125ka) of four Neanderthal specimens have had their entire genomes sequenced with sufficient quality to compare to modern humans. This new genome comes from a 52,000 year old bone (Vindija 33.19) from the Vindija cave in Croatia. Her genome is the second to be sequenced with this high resolution, which allows us to affirm a lot of things we already knew but alludes to a lot of thing we don’t know.

For example, the low heterozygosity or lack of genetic diversity in the Vindija 33.19 supports that Neanderthals were sparse, but Kay Prüfer and Svante Pääbo from the Max Planck Institute for Evolutionary Anthropology in Leipzig, Germany
can now say with increased confidence that their effective population size was that of around 3,000 individuals. The parents of the Vindija 33.19 female were not as closely related, so unlike the Altai individual we can no longer say that extreme inbreeding is a common fixture of the Neanderthals.

Last year, it was suggested Neanderthals starting breeding with archaic modern humans around 100,000 years ago. These two new papers pushes that back even further to between 130,000 to 145,000 years ago. And location of these sub-species encounters probably happened in the Middle East or the Arabian Peninsula, and before modern humans spread en masse into Europe and Asia.

When comparing Vindija 33.19 genome to the UK Biobank database, with 112,338 modern individuals, the group identified that modern populations carry between 1.8 to 2.6% of Neanderthal DNA, which is higher than the previous estimates of about 1.5 to 2.1%. Curiously, East Asians carry about 2.3 to 2.6% Neanderthal DNA, while people from western Europe and Asia, on the other hand have retained about 1.8 to 2.4% DNA. African populations have virtually none because their ancestors did not mate with Neanderthals.

Some of these retained SNPs, still exert a genetic effect on modern humans, such as with metabolising Vit D (SNP variant is rs6730714 of PAX3 gene) , antipsychotic drugs and LDL Cholesterol (SNP variant rs10490626 of INSIG2), distribution of intra abdominal fat, and the prevalence of rheumatoid arthritis, eating disorders and schizophrenia. We knew some of this before. When the DNA from the southern Altai Siberian chap and three other Neanderthals were partly sequenced we found some SNPs involved with depression, being overweight, getting skin damage from sunlight (Vit D), catching serious upper respiratory tract infections, developing atherosclerosis and lipid metabolism (both related to LDL cholesterol, diabetes, and immune defense against bacteria and parasites.

I share Razib’s interest that these two papers highlight that Neanderthals and a lineage of 150,000 Middle Eastern humans exchanged gene flow, which points out that modern humans could be older than we assume and that what we know as modern humans diverged not to bifurcation but rather reticulation of genes. I’m curious when we will be told we are Neanderthals?

2 thoughts on “Vindija 33.19’s Genome Shows We Are More Neanderthal Than We Thought”