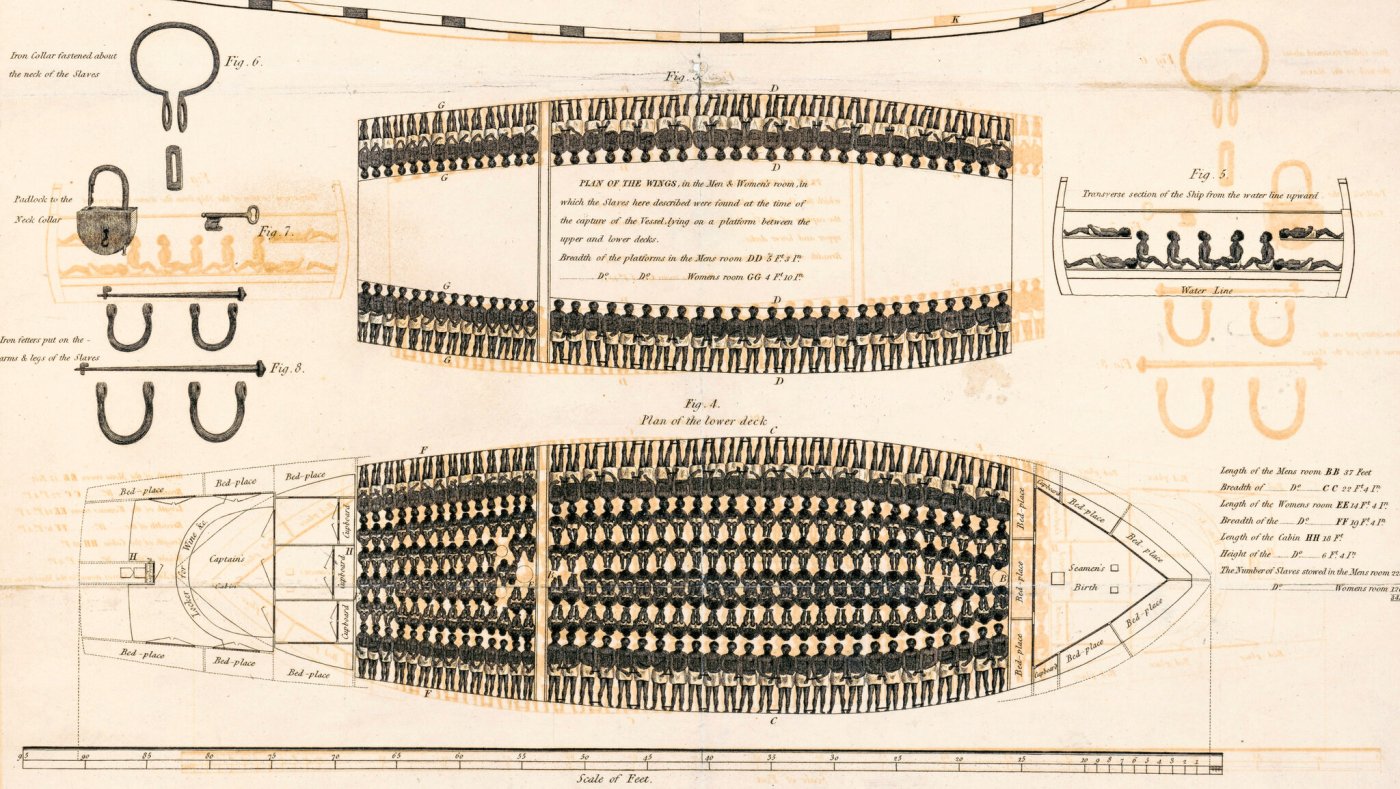 Between the 16th and 19th centuries, approximately 12.5 million people were violently deported from their homes in Africa to the Americas by slavers. As current events have shown, the destruction of communities, cultures and families have had everlasting ramifications which are felt a century and half later. Some of the less tangible pains is the loss of ancestral identify during enslavement most Americans of African descent experience.

In an attempt to illuminate some of this lost heritage, a new paper in the American Journal of Human Genetics explores the current genetic landscape for black people in the Americas. The team is composed of 23andMe and University of Leicester researchers. They compiled genomes of 50,281 consenting individuals from the Americas and Africa. They compared these results to historical records and the Intra-American Slave Trade database.

Based on imperfect historical records, we currently understand that Americans of African descent mostly originated from what is now Angola and the Democratic Republic of the Congo. An over-representation of Nigerian ancestry is seen and that is confusing. Is that because of intra continental slave trading? Yes, that is true explained, Joanna Mountain, senior author, “…much of the inferred Nigerian ancestry in the United States derives from the transport of slaves within the Americas, primarily from the Caribbean.”

The genetic analysis did affirm that current Americans of African descent are mostly from the two aforementioned countries. But there are some curve balls, like the low genetic representation of Senegambians (a confederation of Senegalese and Gambian nations). This is likely because these people were enslaved on rice plantations rampant with malaria. The high mortality rates of the enslaved Senegambians on malaria infested plantations subsequently reduced their genetic representation in modern groups.

Another finding is their observation that descendants with more than 5% African genetic ancestry are seen much less frequently in Latin American countries than in USA. That is curious because over 70% of the disembarked African slaves landed in Latin America. Is that because of purposeful ‘dilution’ effort? In early 1900’s, countries like Brazil, relaxed immigration laws to draw more European and Middle Eastern immigrants to their country in an effort to make their country less “black”.

Another curious finding addresses the a bias we commonly see in modern day cultures. There is a collective assumption most of the enslaved were men. But from the descendants studied Latin America, we see that there was a significant greater contribution of the gene pool by enslaved African women than enslaved African men. This illuminates a misconceptions that the enslaved were primarily men.

Studies like these are impactful to people of African descent in an attempt to find their roots and aide in understanding their ancestry. We see different patterns of ancestry. With further studies, we can increase the granularity and resolution of understanding what was done to enslaved Africans and their history.

3 thoughts on “The Genetics of the Transatlantic Slave Trade”